We meet in-person Sundays at 10a and stream live via YouTube. Find our most Recent PGCC Covid Response Update

JOHN | Do You Want to Get Well?

We’ve met a few people since studying our series in John — John the Baptist, Nicodemus, the Woman at the well, the Government official — and now this week, it’s a man by the pool of Bethesda. This man has been ill for 38 years. We will learn some things from his meeting with Jesus — the Creator of the universe, the Savior of the world.

I think we all understand that life can be really hard. I don't know what it is you're going through right now; everybody has stuff. Maybe it's fear. Maybe it's anxiety. Maybe it's worry. Maybe it's physical pain. Maybe it's an addiction. Maybe it's a disease. Maybe it's financial. Maybe it's loneliness. Maybe it's despair. I don't know, but you know. So let's imagine that Jesus invited you to sit down at a table with a cup of coffee, and after you share whatever it is that's on your heart, He looks you in the eye and asks you the question: “Okay, I hear you. Do you want to get well?” What would you say? This is what we want to talk about this week.

We hope to see you Sunday. — Ed 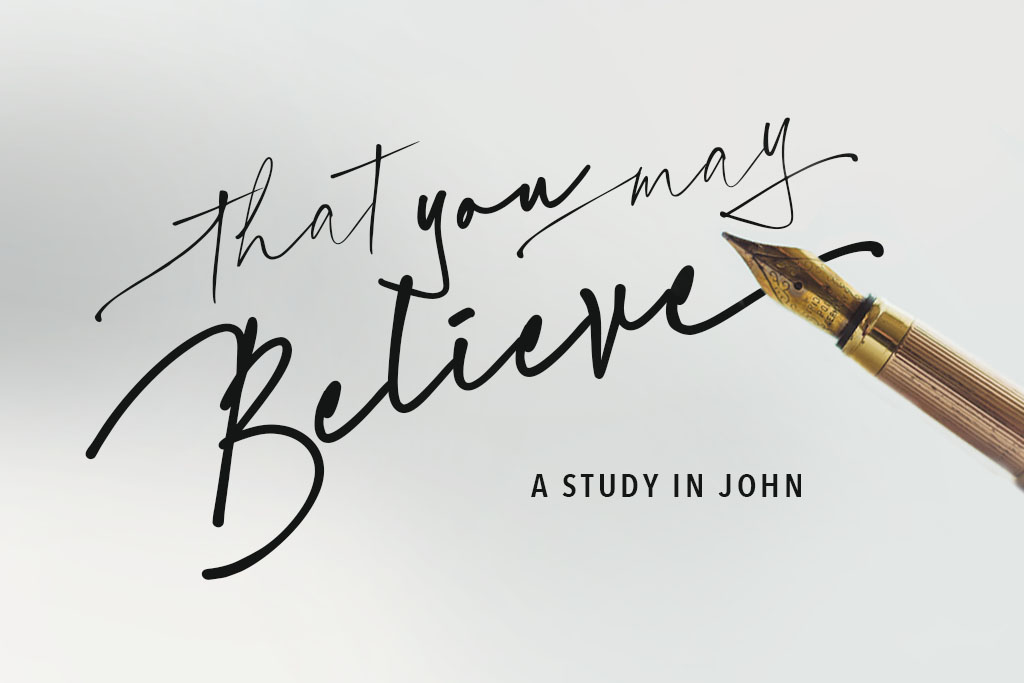