We are meeting online Sundays at 10a. Stream live via YouTube. 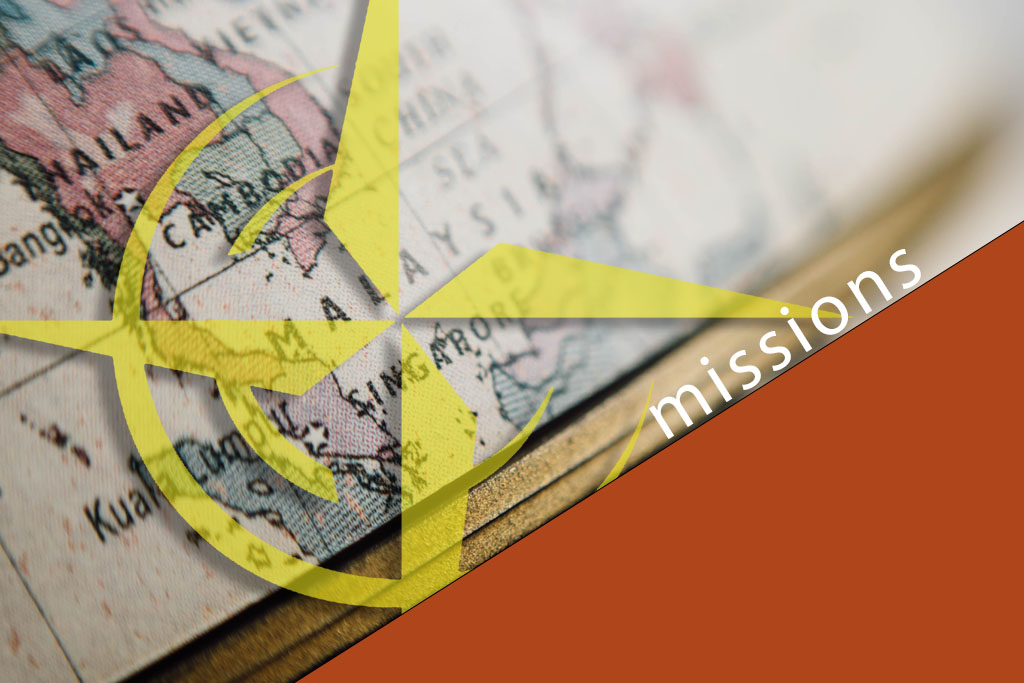 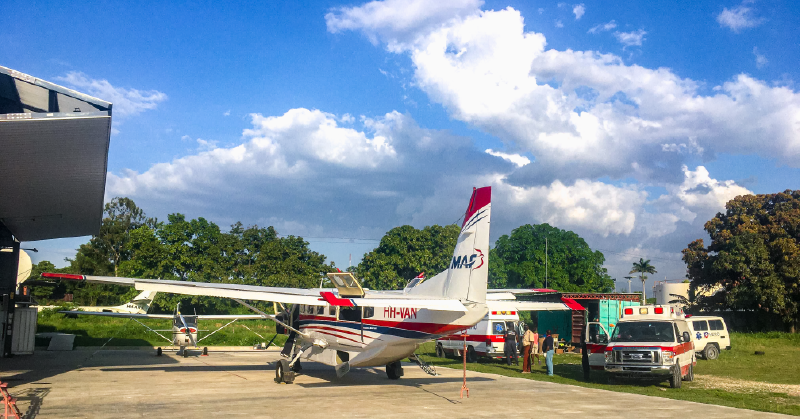 PGCC supports Mission Aviation Fellowship missionary pilot Ian Rojas in Indonesia. MAF works in many countries, and recently asked for prayers for its work in Haiti.

A 7.2 magnitude earthquake rocked southwest Haiti on August 14, leveling hospitals, homes and businesses. More than 2,200 people have died, with thousands more made homeless by the disaster. The country's two-month-old government — which formed after the assassination of the president in July — has struggled to respond.

"Just like when a massive earthquake struck Haiti in 2010, and also when Hurricane Matthew hit the island in 2016, MAF is once again responding and partnering with others to bring shelter, food, and medical care to those in need," wrote John Woodberry, MAF's Global Disaster Response director, in a recent prayer e-newsletter.

The quake damaged key routes, including a bridge on the main highway, making airplanes all the more critical to relief efforts. MAF has expanded its response in the country by borrowing a Caravan aircraft from partner Samaritan’s Purse.

"Will you please pray for the Haitian survivors as they deal with their trauma and daily needs? Please also pray for the MAF team that is responding, along with Samaritan’s Purse and many other relief agencies," Woodberry wrote.

Donations to MAF's Disaster Response Fund can be made at give.maf.org/donate.

Beginning a New Series in ACTS

Beginning a New Series in ACTS

We're back in JOHN

Casino Road Kids Ministries | How can I help?

Join us at the 'Ends of the Earth'

New Series | JOHN: That You May Believe

Join us for Palm Sunday

Get All Our News